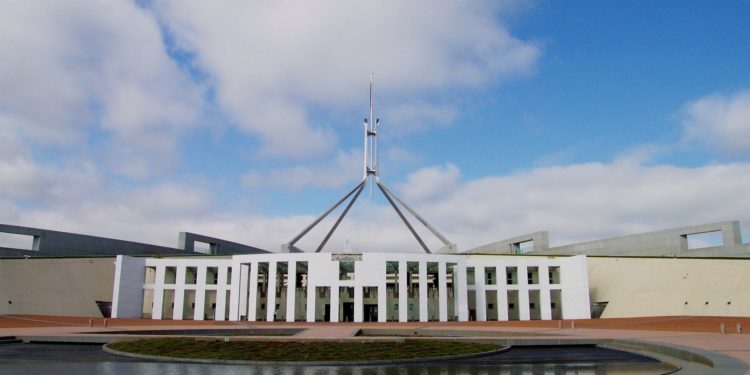 Canberra is the capital of Australia. It is a city with a population of 380 thousand people, very cozy and with lots of greenery which is different from other capitals.

In 1901, the Australian authorities decided to build a new city to resolve the dispute between the two largest cities for the right to be called the capital. The international competition for the best design was announced, which won the architect from the USA, Berly-Griffin. The main idea of the design was the concept of the city garden.

Canberra is famous for its parks and gardens with varied vegetation, from Japanese cherry blossoms to Siberian cedar. The Australians called it the “bush capital”. The artificial Griffin lake named in honor of the creator is located in the centre of the city.

Canberra’s primary function is to control the country. The Parliament of Australia, the Supreme Court, as well as all ministries and departments are located in the capital. There are no industrial enterprises and factories that produce something.

The city is small and all the sights can be seen in a day. The National Museum, Observatory, the Dinosaur Museum, Botanical Garden, Zoo and Aquarium can be visited in Canberra.

The government building is constructed behind the old Parliament building, inside the hill.

There is a green lawn and an observation deck on the roof from which the entire city is visible.

The largest universities in Australia –  Australian National University (ANU) and the University of Canberra are situated in Canberra.

ANU is the largest world-class university, specializing in research. It is a member of the Group of Eight leading universities in Australia, which is compared to the Ivy League by prestige. ANU was awarded the title of the best university in Australia in 2006.

Religious universities – Australian Catholic University and Charles Sturt University, as well as the Royal military College and the Australian Defence Force Academy, are located in the capital of Australia. Students from 150 countries study here. There are more than 140 public and private schools in Canberra.